When people ask me what to go and see for their first visit to the theatre, I always reply with “Anything by Mischief Theatre” and my latest trip to see them has confirmed I will continue to recommend this company into the future.

The Cornley Polytechnic Drama Society are back with their Christmas production of Peter Pan as Peter Pan Goes Wrong opened their UK tour at Cheltenham Everyman this week.

Having seen both previous productions from Mischief Theatre (The Play That Goes Wrong) and A Comedy About a Bank Robbery) before so I knew roughly what I was in for. This production is similar to the previous two, some gags are reminiscent to ones from the other shows but they’ve been given a Christmas-y twist which makes them feel fresh.

Understudy Christian James stepped up as the cheeky Peter Pan and was brilliant in the role, as was Wendy, played by Katy Daghorn. My personal favourites were the hopeless Romayne Andrews as John Darling and Patrick Warner as the Narrator who gave me my most uncontrollable laughs of the night. 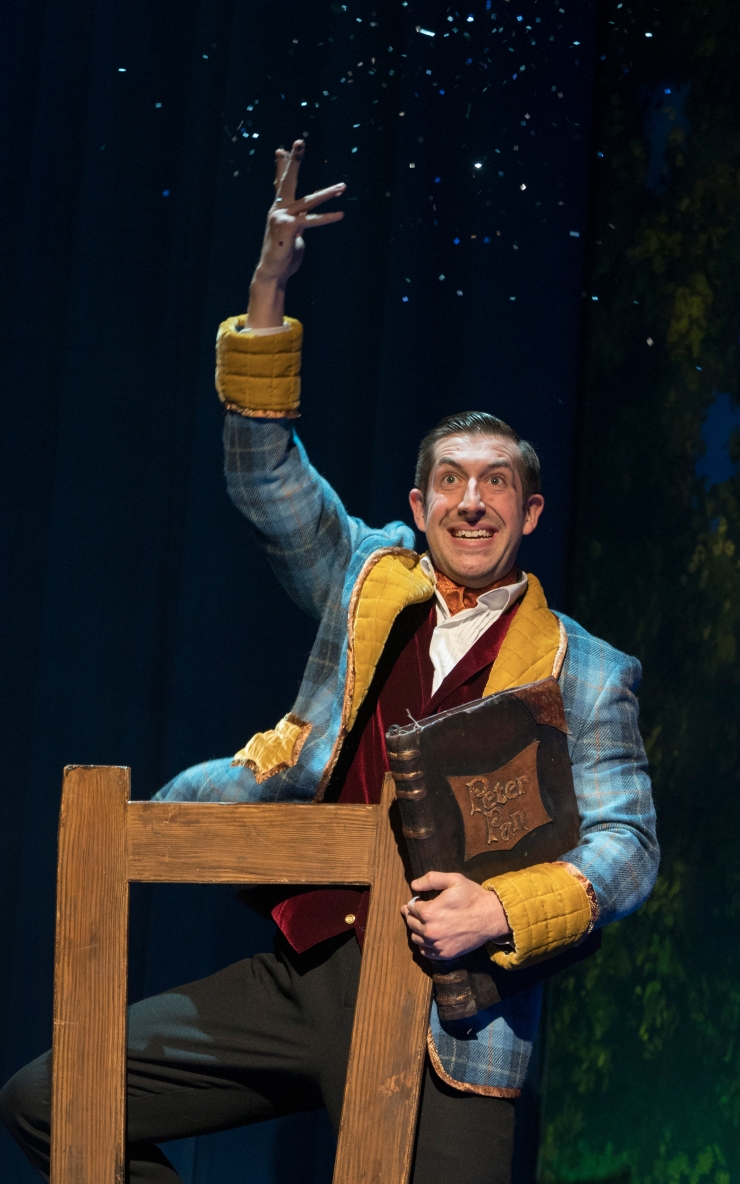 I won’t speak of the humour too much as to not ruin it but the show features a mixture of different types of humour but particularly excels at the slapstick style humour. The cast work flawlessly together pulling off gag after gag with no hesitation or stumble (unless intentional of course). 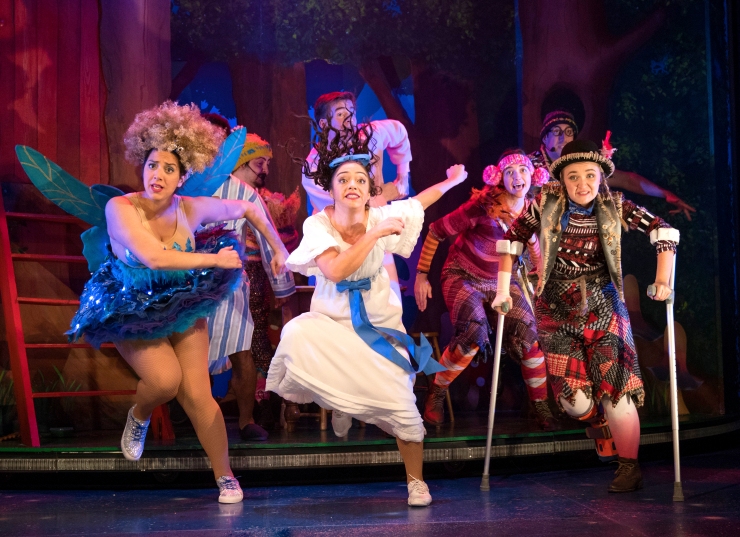 The company are brilliant at creating pace and crescendoing to a climax of absolute mayhem which was enhanced by the rotating set. From start to finish things unravelled in every possible way. The rotating set is also worth a mention. Split into thirds they utilised this scenery to its maximum.

Of course humour is a very personal thing but I’d like to find someone who wouldn’t enjoy an evening with Mischief Theatre. They create humour that can be enjoyed by anyone of any age and any background. Mischief Theatre unite people through their work, binding them together with laughter and that is what makes them so special.